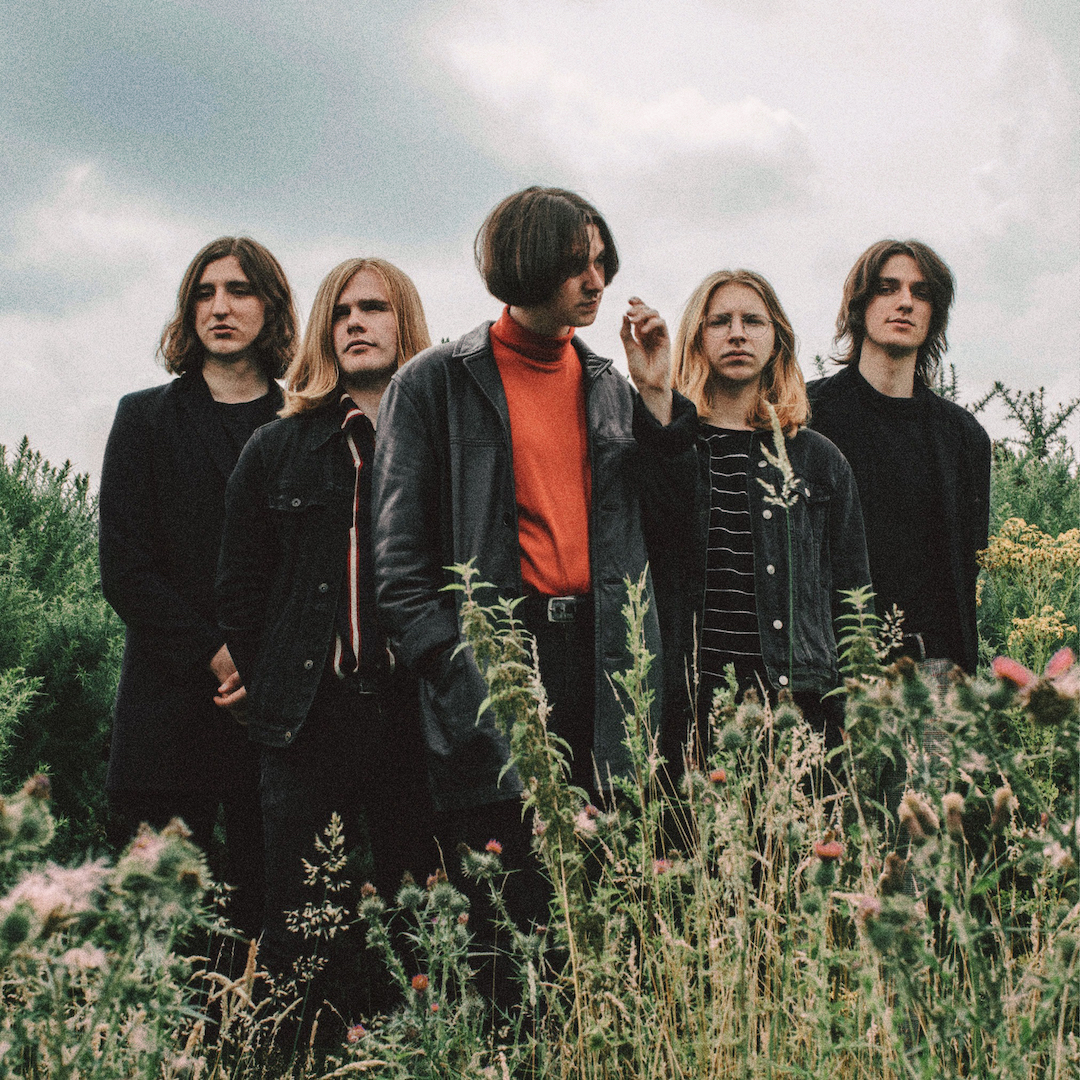 Violet arrived with their debut single “Feel” in late 2017, which received a feature on Huw Stephen’s Radio 1 show. The track was followed by the singles “Jaded”, “Heaven Adores You” and “Wilt”, all of which received acclaim from Clash and Dork while being rotated heavily on Steve Lamacq’s BBC 6music show.

Their upcoming EP illustrates a breakthrough and a clear vision in the bands sound. It’s set to be released on No- vember 22nd 2019, with the first single Pure Blue having been released on October 18th 2019.

“Pure Blue is a groovy cacophony of little ideas we loved from a load of our discarded tunes, sparked from a cheesy rendition of Randy Newman’s ‘You’ve Got A Friend In Me’. The song tries to encapsulate those dreams that are indistinguishable from real life, that bring back memories and feelings that you’d masked or never even knew you had.” 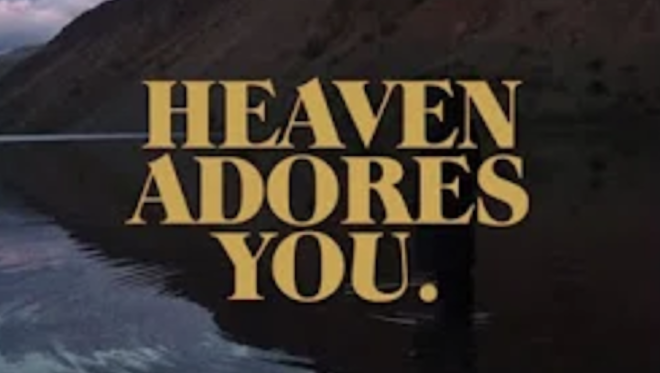 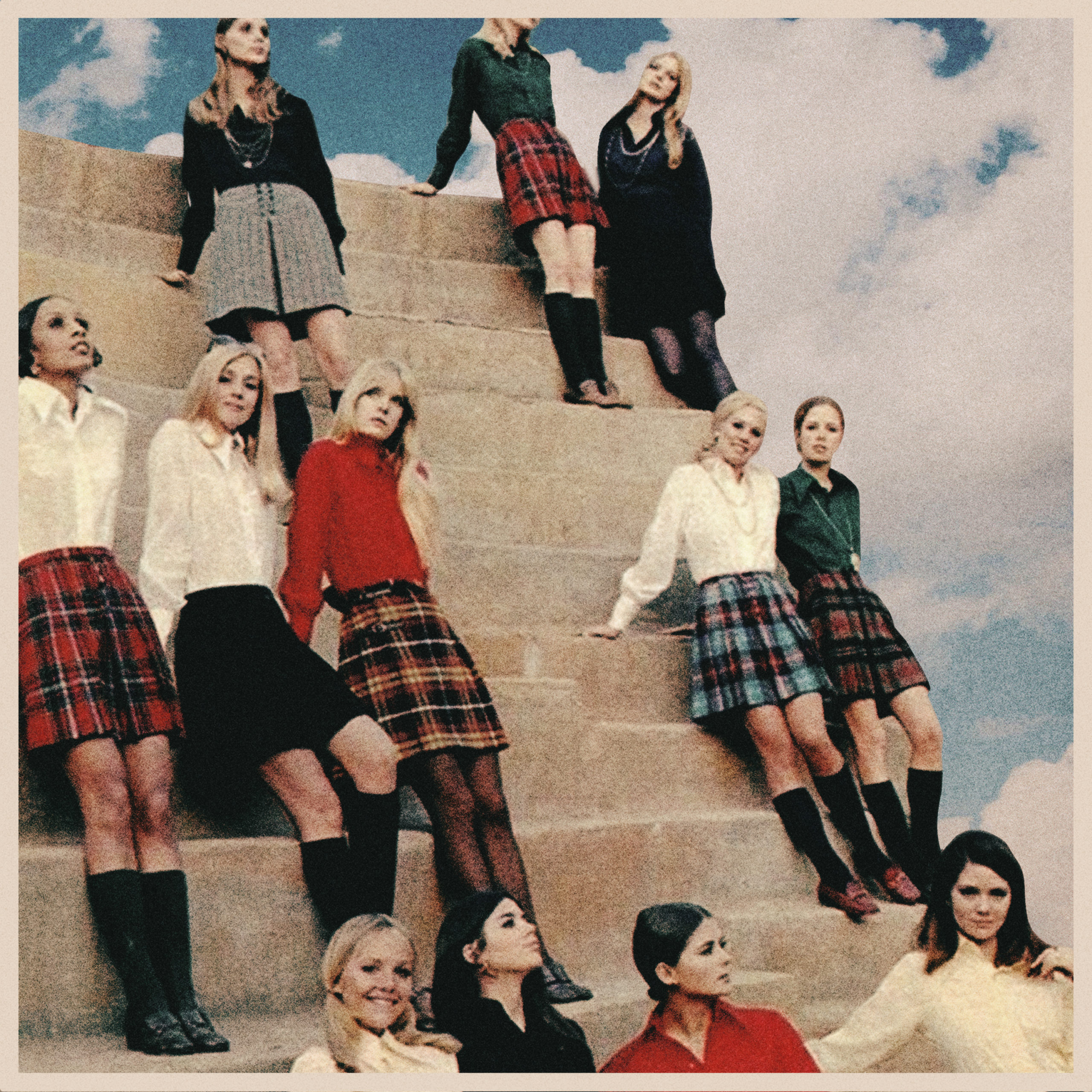 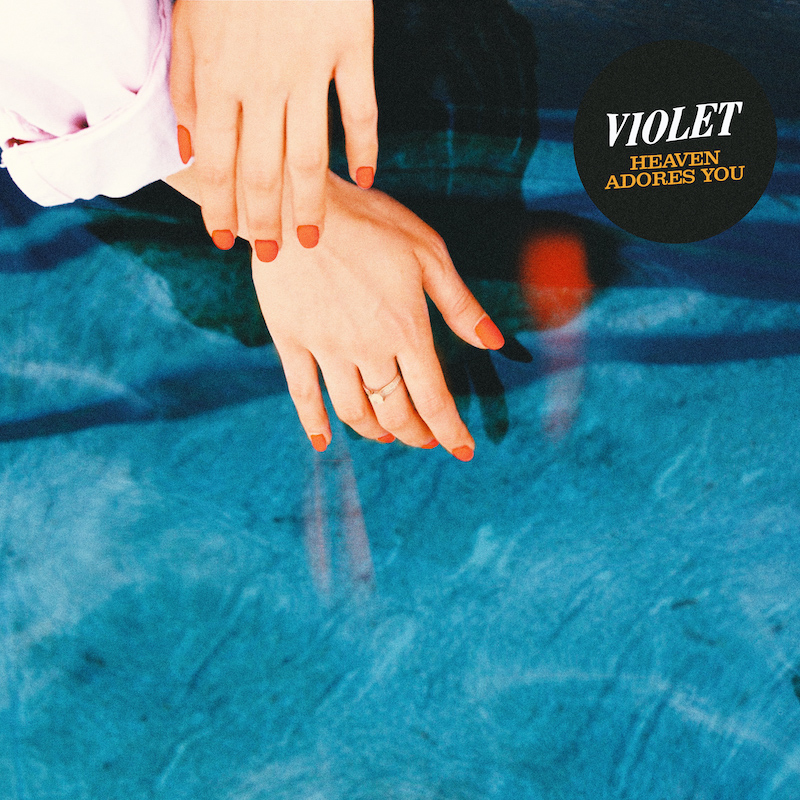 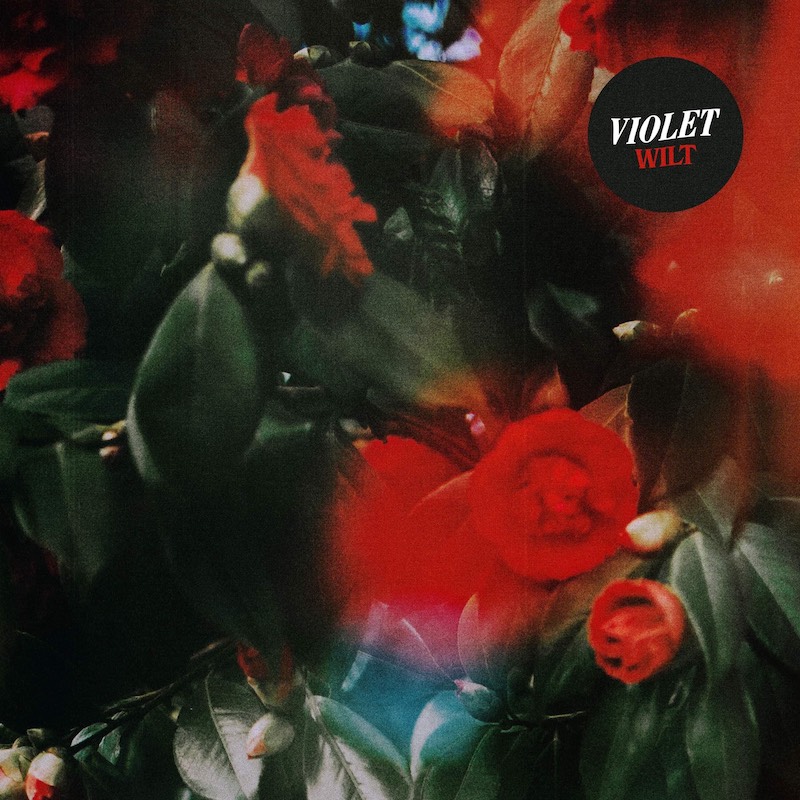 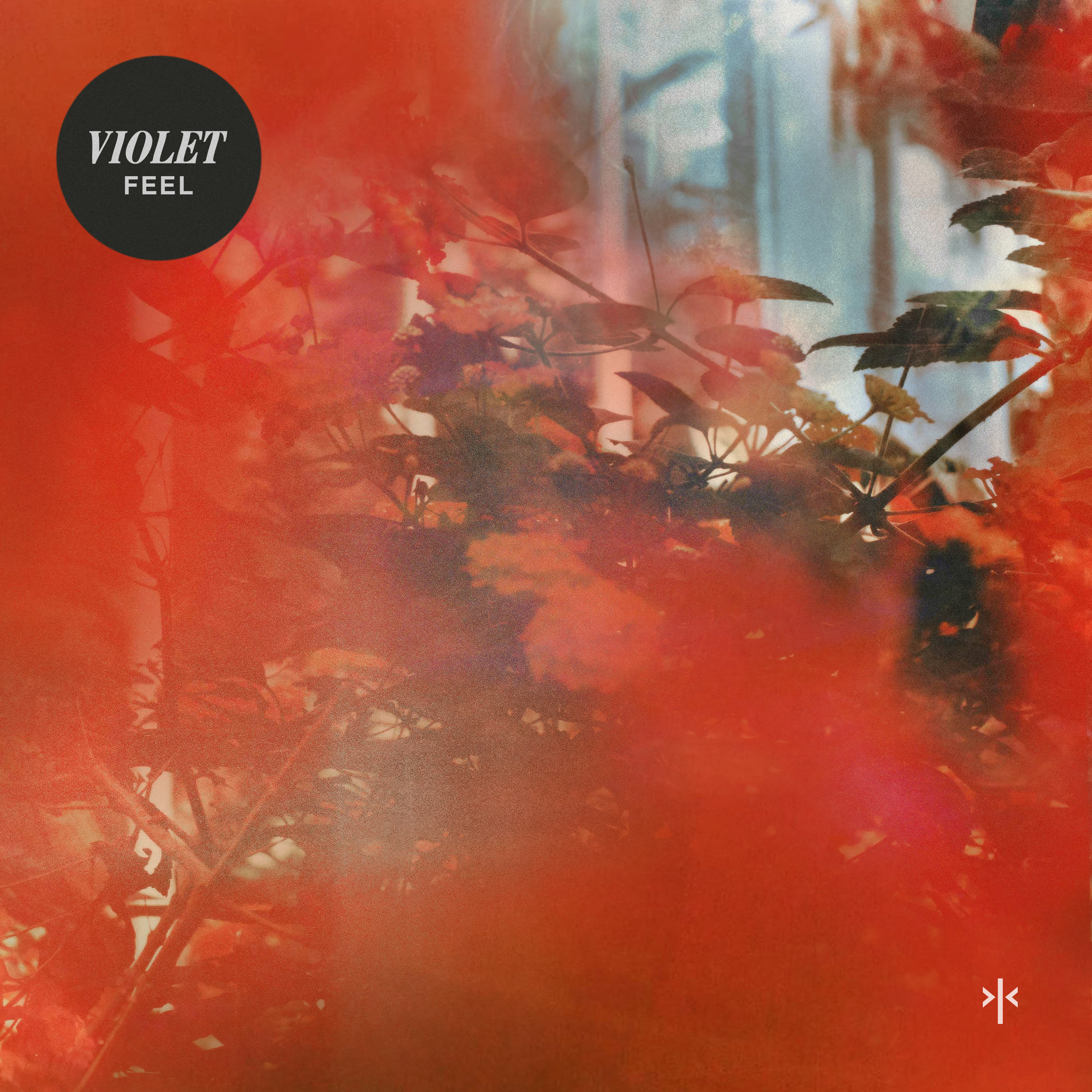 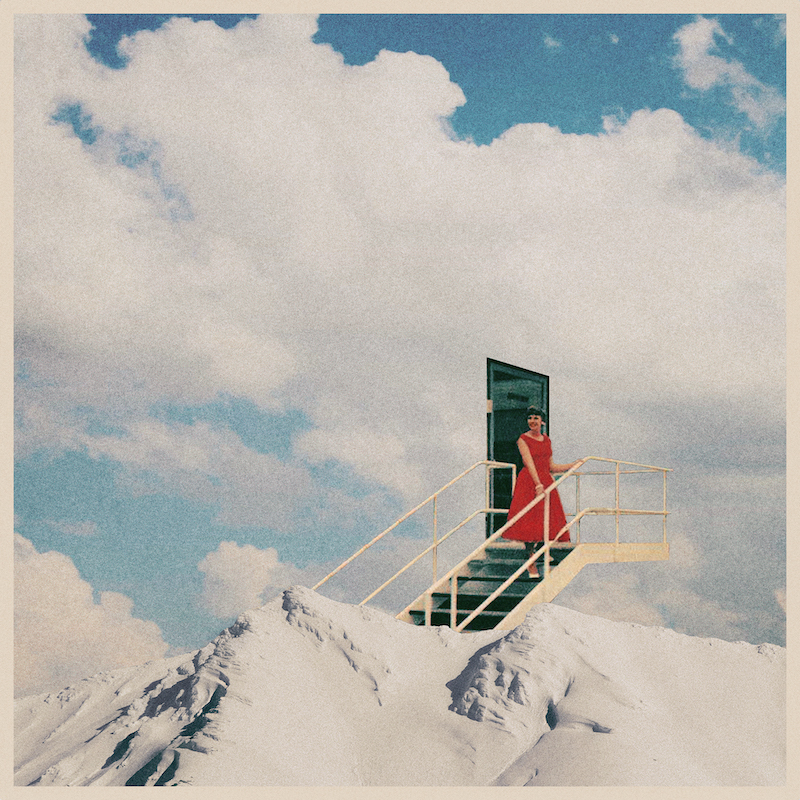 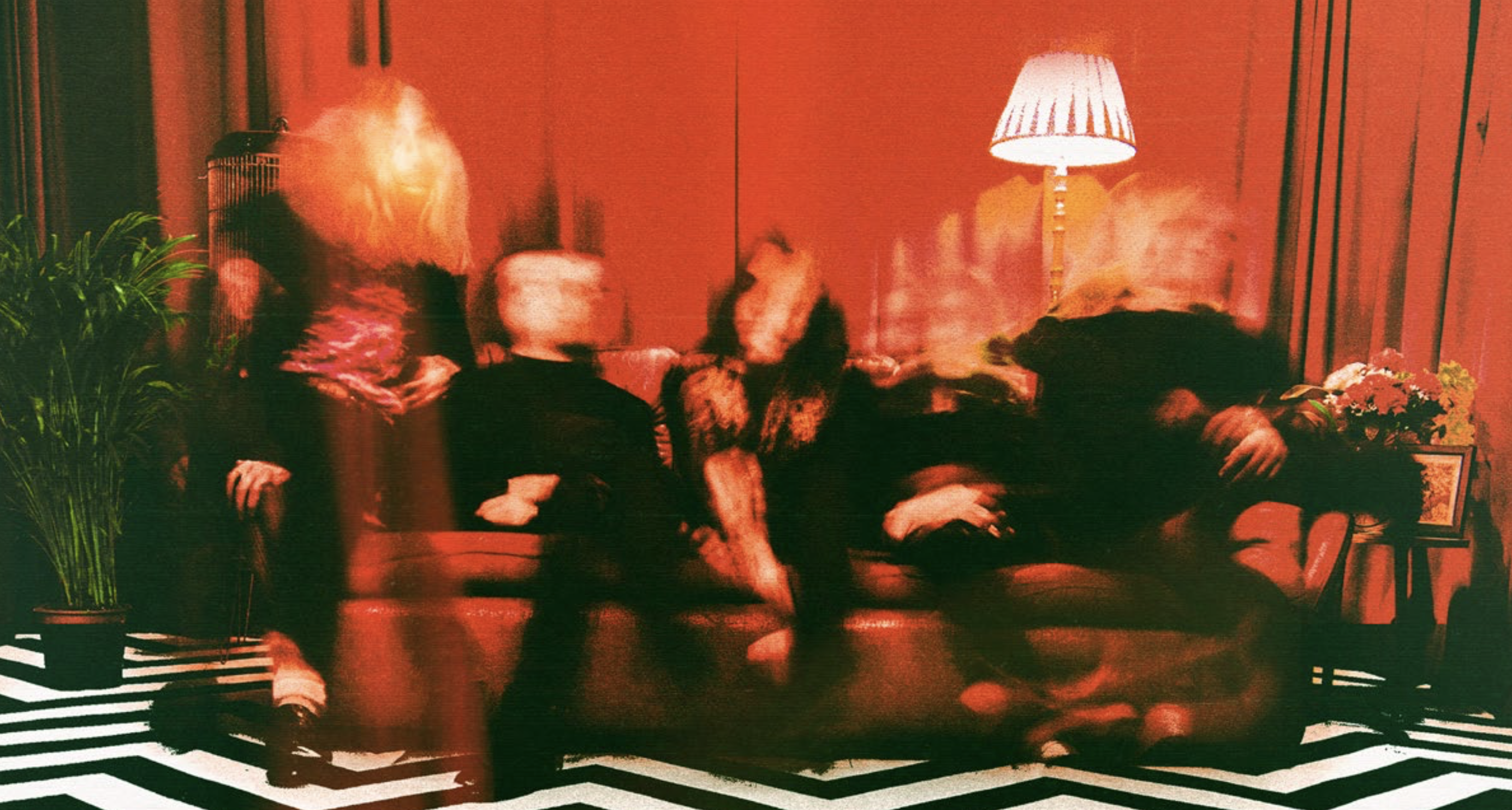