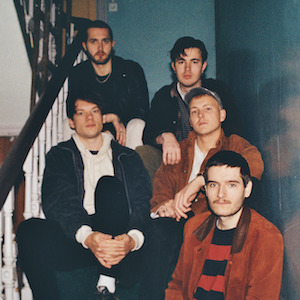 2015 was a defining year for humanity; the blue and gold dress crisis, self-driving cars and Josh Hyde being employed to decorate the kitchen of a certain Penny Handford. It was during this flirtation with painting that fate intended Josh to cross paths with Penny’s son, Harry. Josh was a guitar marvel, Harry had written a few songs about his feelings and before they knew it Spilt Milk Society was born.

They quickly established themselves as part of the thriving Birmingham music scene and gained attention from BBC Introducing doing live sessions for WM and Shropshire, gaining airtime on Radio 1, Radio 2 and Radio 6 Music and being hand picked by Steve Lamacq to play at the Great Escape Festival. BBC Introducing’s

Adam Crowther called Spilt Milk Society “the most exciting band we’ve championed years’ and said that ‘they have a bold, energetic and instantly lovable sound to their music”.

Following the release of ‘Voices’ on March 31st, the band follow up with their next single ‘She Tastes Like Summer’ released on July 11th on HolyHowl. The whole song is a representation of a kiss between two people in love. It’s starts and ends slower in tempo and in feel to depict the build up and come down from the kiss contrasting with the upbeat, poppy middle section designed to bring feel-good summer sensations. The twist is in the nal lyrics “summer and love fade away” showing how love can be eeting and often only last for a moment – the constant use of “she” suggests that the girl is unknown and hints that maybe the only moment the two people shared together was that kiss. 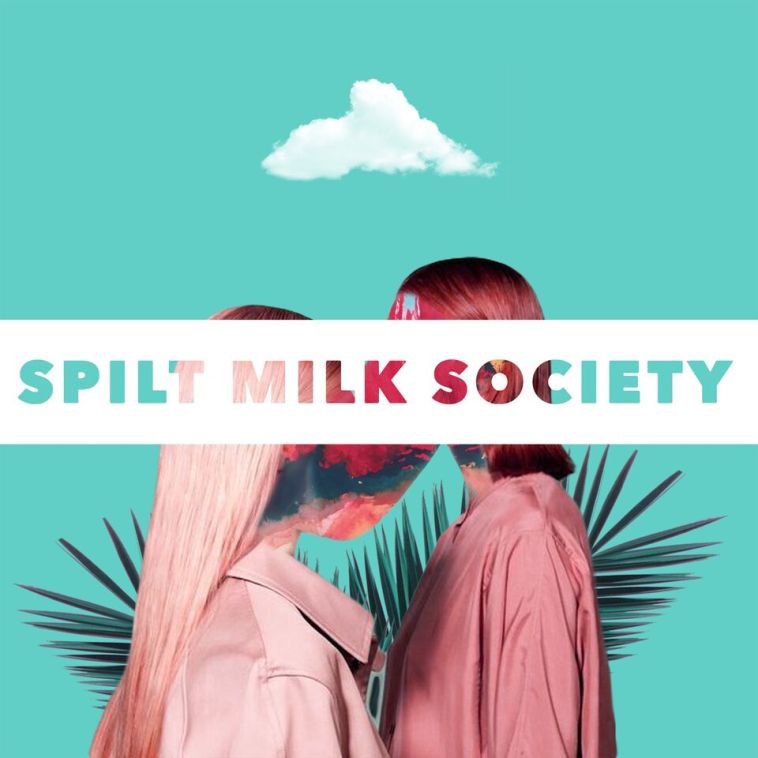 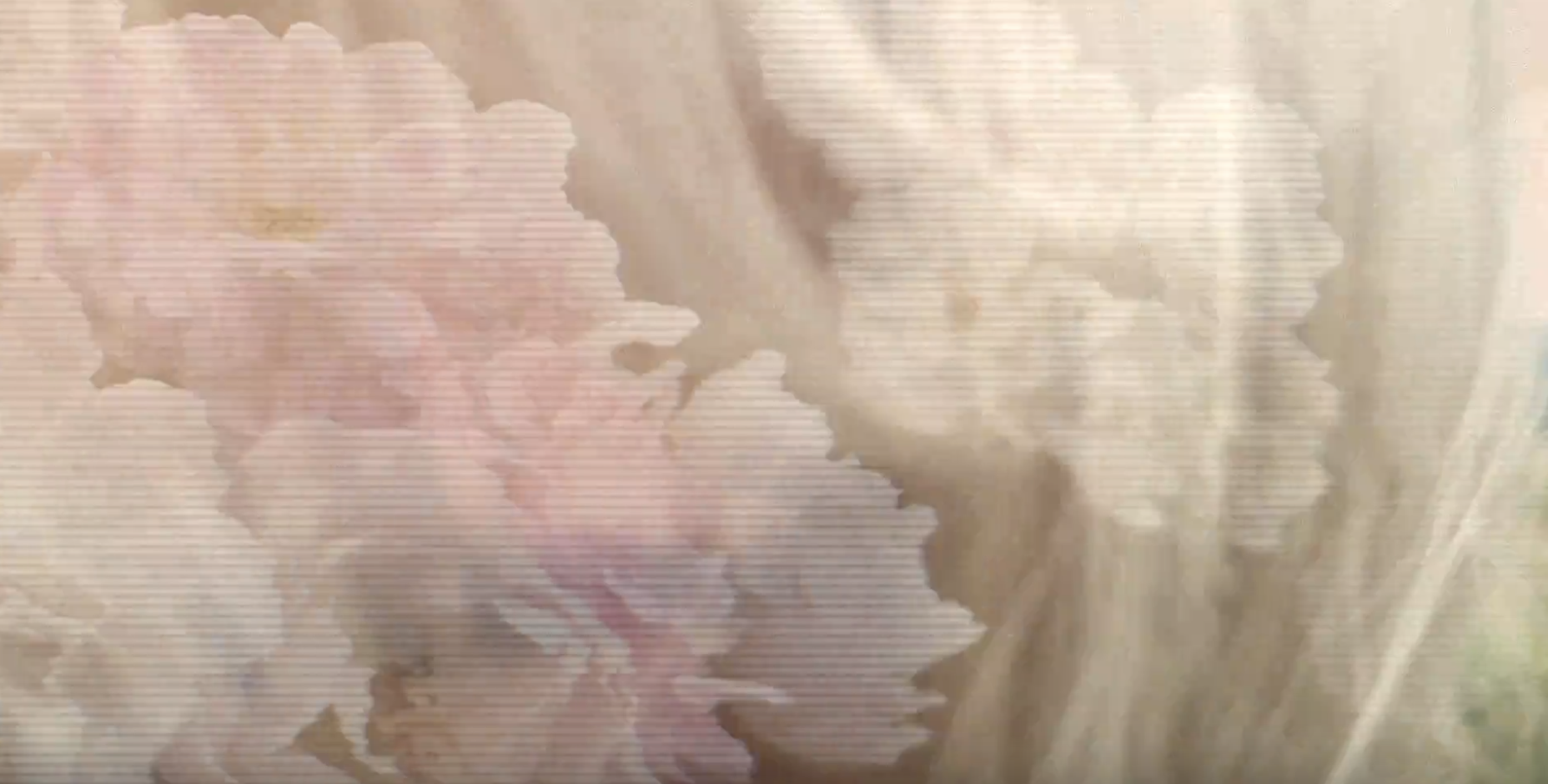 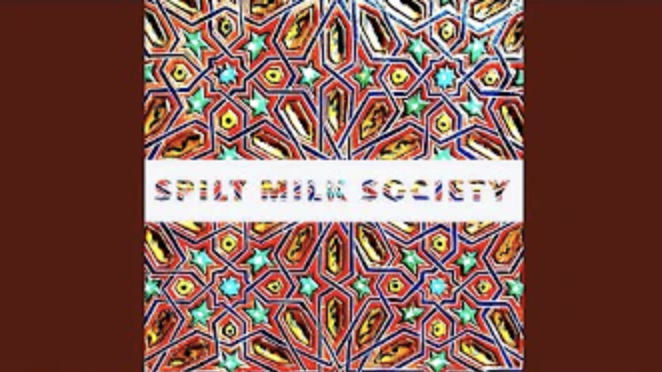