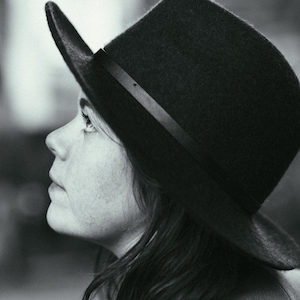 Shropshire born singer-songwriter Jessie Reid, weaves impressive fingerstyle guitar playing together with soulful, emotive vocal melodies. Having released two demo singles earlier this year, she caught
the attention of music journalists and was subsequently shortlisted for the Glastonbury 2019 Emerging Talent competition. Her innovative, folk-influenced songwriting is said to enchant audiences, drawing comparisons with artists such as Ben Howard, Lucy Rose and fingerstyle guitarist Andy Mckee. Over the past year, Jessie has supported acts such as Seafret, Dan Owen, Ciaran Lavery, Bryde and Brooke Bentham whilst also enjoying regular Sofar Sound appearances across Europe and South America. Jessie’s demo singles received support from Tom Robinson on BBC 6 Music and on BBC Introducing. She has recently received a grant from the Alan Surtees Trust that will enable her to release her debut EP later this year. Jessie will be playing at a number of UK festivals this summer in preparation for the EP release.

Ear to the Ground Music: ‘Songwriter Jessie Reid has a style you have to hear. Every now and then we come across an artist where words fail us in doing justice to what our ears hear. Bear with us please as we try. The UK songstress has a near perfect sound that will flood listeners with feelings ranging from hope, to a cool calm in these uncertain times’

Fresh on the Net: ‘Jessie impresses with her talent for creating rich, full-sounding folk music, using very few components. For me, that’s what gives her songs such an effortless feeling; all the parts have a purpose and are perfectly in harmony with each other. Nothing is out of place’ 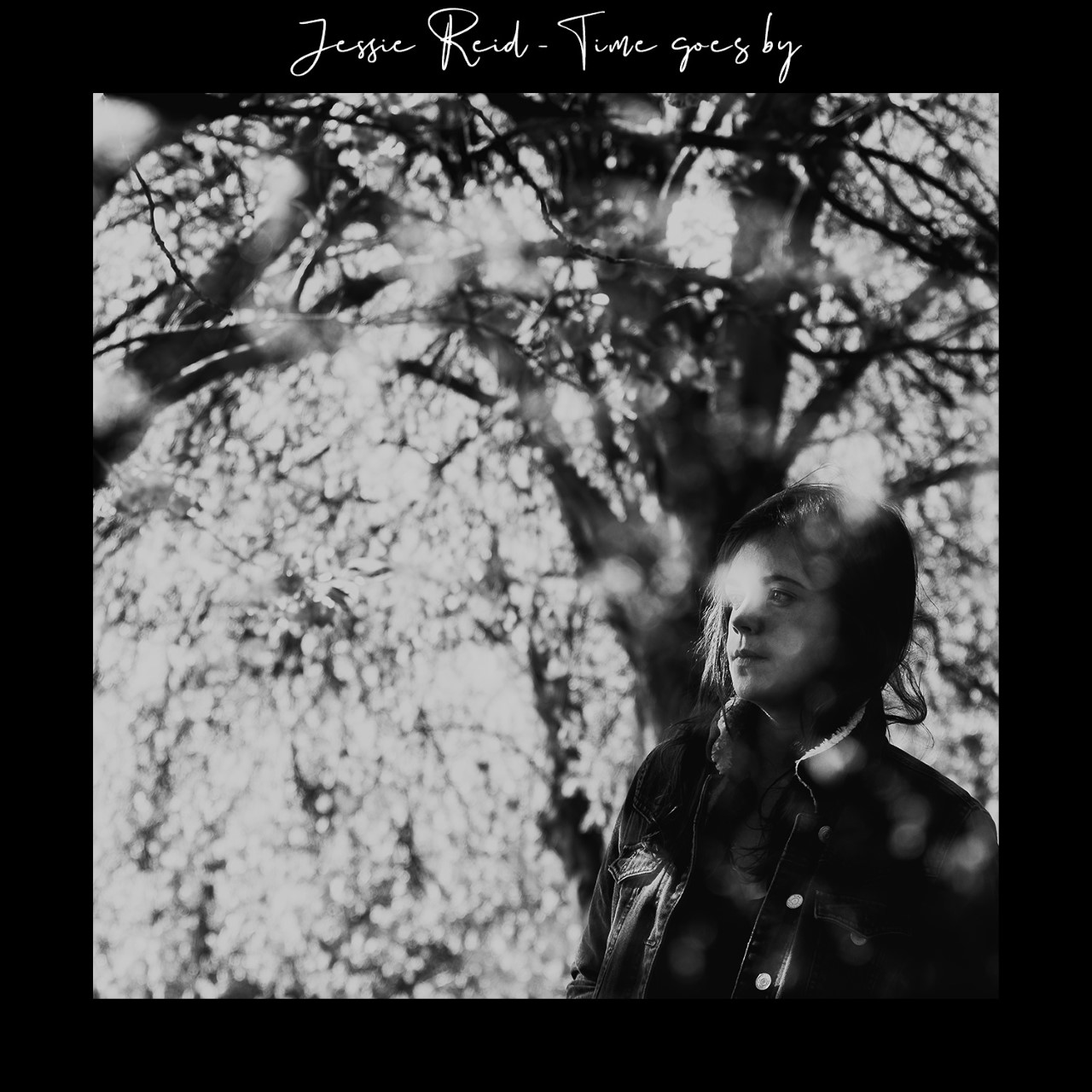