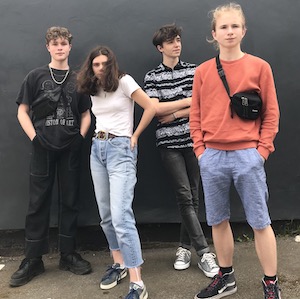 Hailing from Birmingham, FLARES are an up and coming band with a sound described as chirpy indie rock with influences of pop and grunge. After playing their first gig in a dodgy garage, the band have worked their way into finer establishments across England such as The Camden Assembly, O2 Academy 2 / Institute 2 and The Hare and Hounds. This year FLARES have been busy playing packed tents at festivals such as Y Not Festival and Camper Calling, selling out headliners and supporting the likes of Fickle Friends, The Magic Gang and Barns Courtney.

Since releasing their debut single, ‘Tunnel Vision // Castle of Cards’ on Jan 3rd 2019. FLARES have followed up with another three singles, ‘Keep It’, ‘Lightning’ and ‘Stuck’. All tracks were received well (around 50k streams on Spotify, and topping 2k monthly listeners). They have had lots of radio airtime, and interviews, including being featured on BBC Introducing. 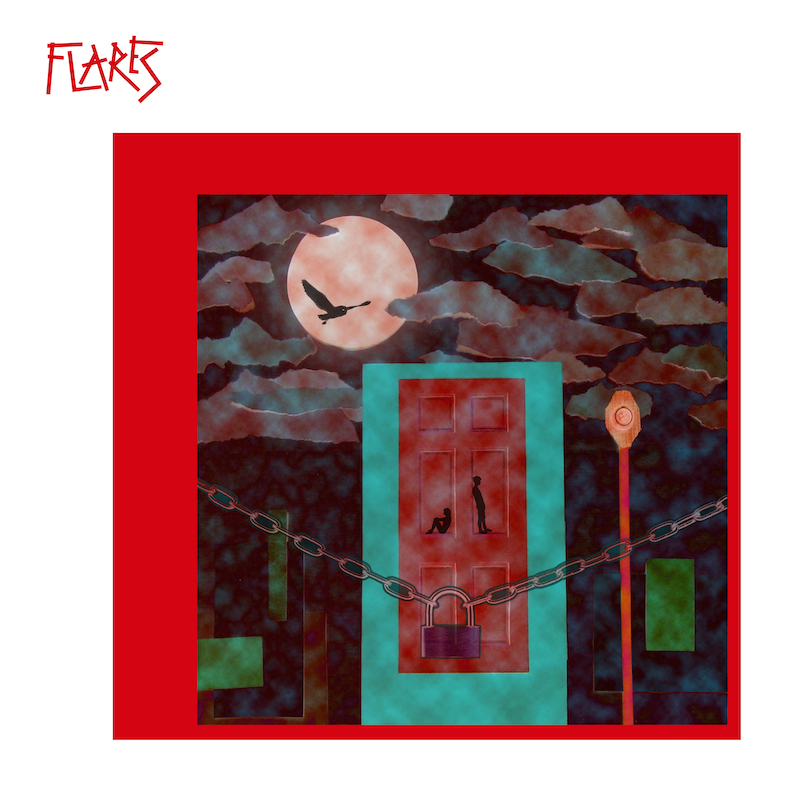 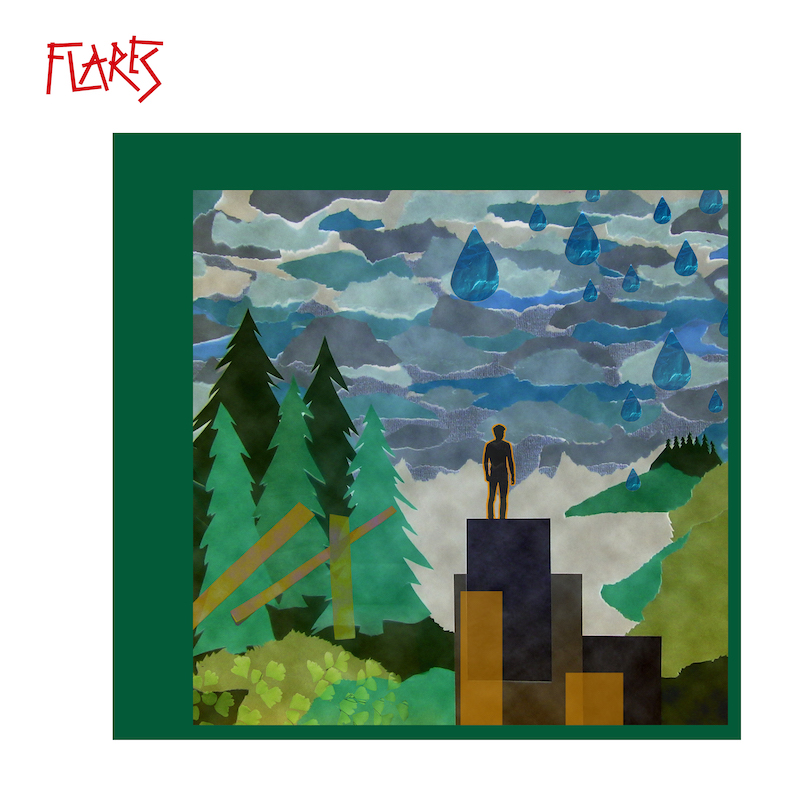 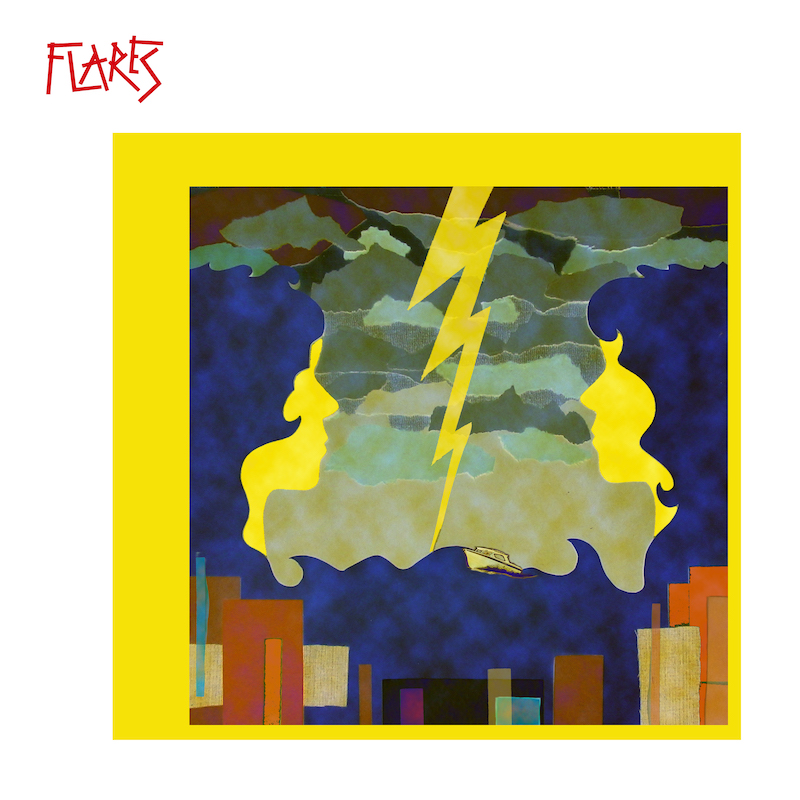 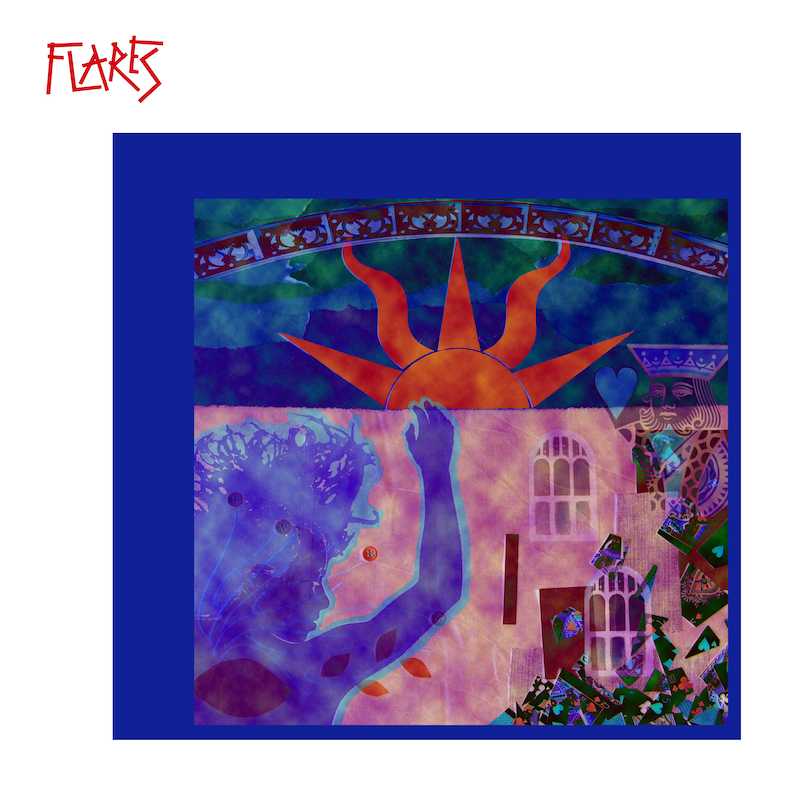